So really once you watch this video you kinda just gotta have a Karma right? I mean what great production, what great imagery, stable video, and what an awesome song.

So after that you can only think “shut up and take my money!” but then DJI comes out with the Mavic Pro and your thinking, shoot look at the ease of use, portability and autonomous features of that thing! Unfortunately I was not really in the market for “another drone” so either of them didn’t really appeal to me, however the Karma grip totally stood out as something i would want. But my brothers Iris+ had recently suffered a crash and hasn’t been 100% since, and as a good brother I felt it my duty to be fully informed in both so I can recommend my brother the right replacement if he choose to do such. After reading everything i could, watching every video out (great job DJI getting samples out to alot of people, GoPro really blew it with that part of marketing) I was totaly leaning toward recommending the Mavic. October 15th (Mavic release date) passes, then October 24th (Karma release date) and neither side had much to say on the shipping front, in fact both seemed to shit the bed in both actually shipping units out, as well as informing customers waiting about what the heck is going on. (shame on both of you). No one seemed to have anything anywhere, except GoPro did have a few select Karma bundles with the Hero4 Black camera instead of the H5B cameras. My brother stumbled across such a kit at best buy and promptly picked it up as we had a trip coming up and something is better than nothing. So here we are, one Hero4 Black Karma kit for lack of better options.

Slowly more and more as we opened the kit up i went from pessimistic to enthusiastic and I remembered why the Karma kit was so appealing, its not just a drone, its a drone, a gimbal, a gimbal grip, a touch screen controller and a GoPro camera. Theoretically you could switch from drone, to gimbal, and back to drone because the gimbal has a hour and 45 min battery life and the drone only has a hour charge time, so you could theoretically bang out footage somewhat nonstop, even if you in the field, you could use the drone, then gimbal and then pop the camera out by itself and get over 3 hours of shooting before you had to stop and charge it all back up, thats a big key factor to think about, not everyone is gonna be able to go out and buy 4-5 or even 10 batteries, especially right now while the batteries, just like most of everything on GoPro’s website is set to “coming soon” 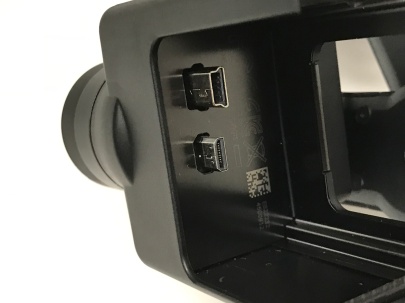 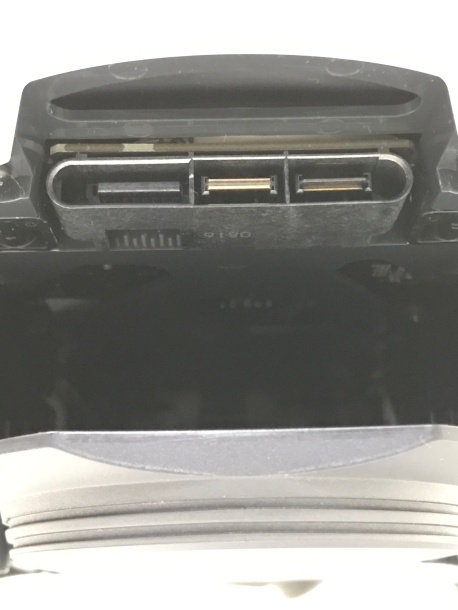 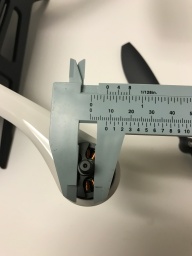 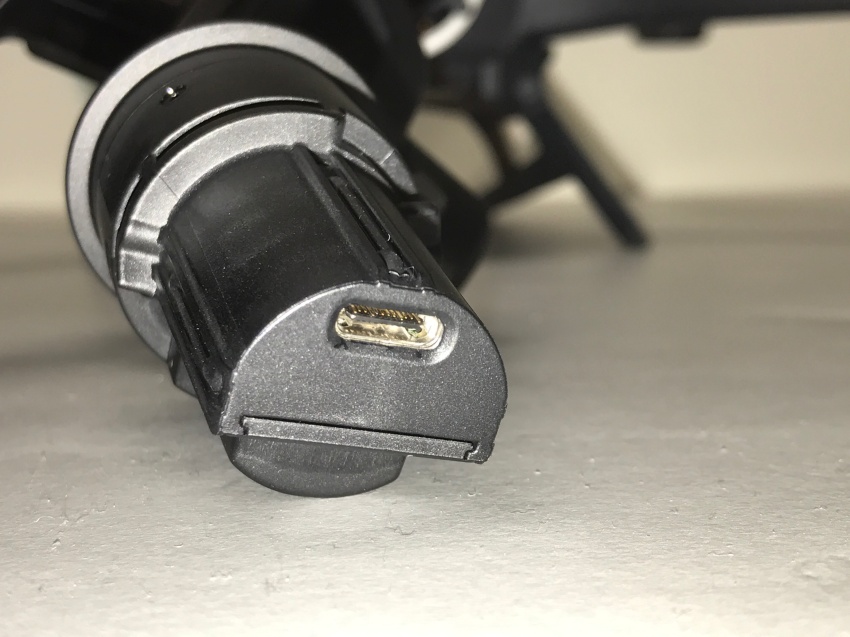 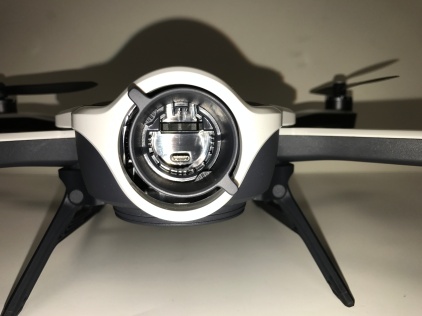 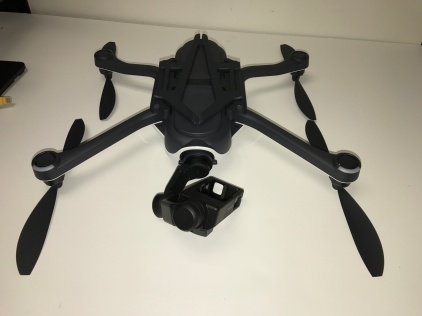 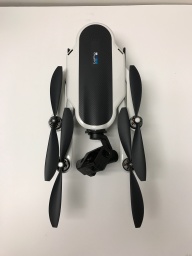 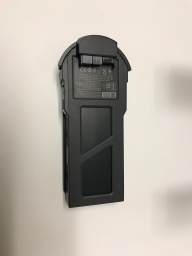 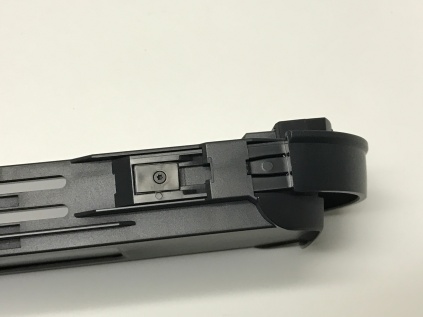 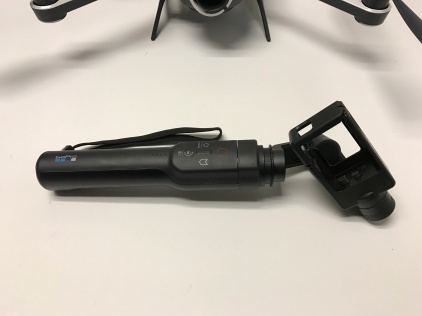 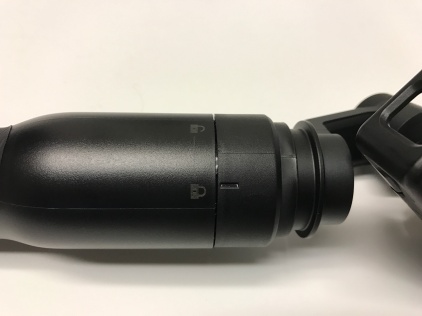 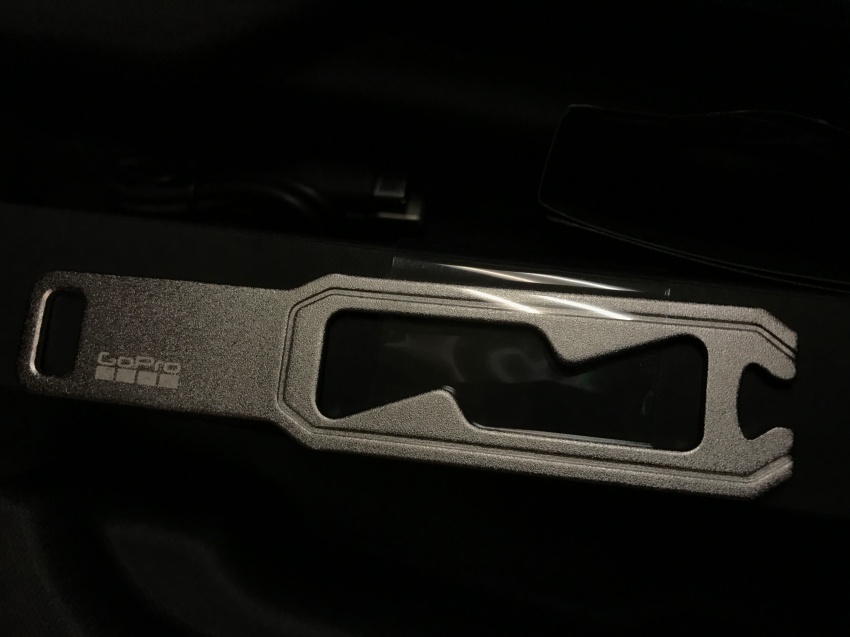 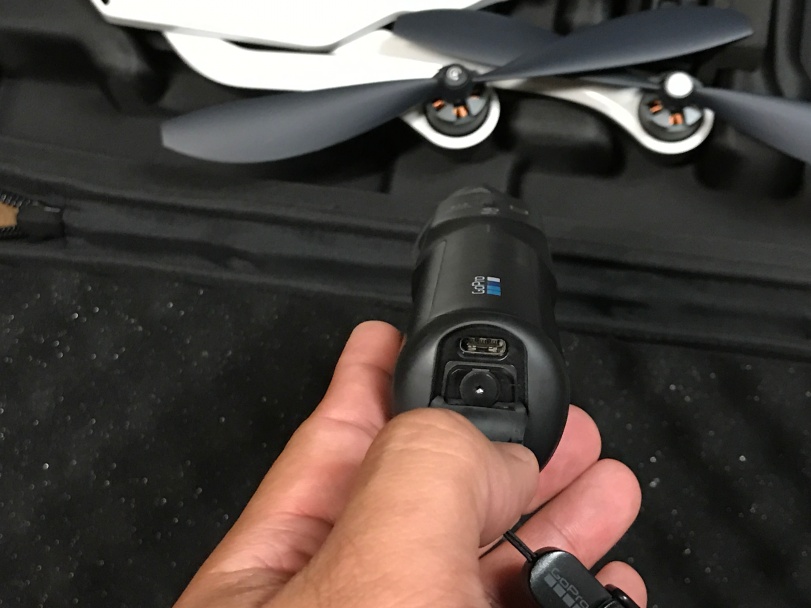 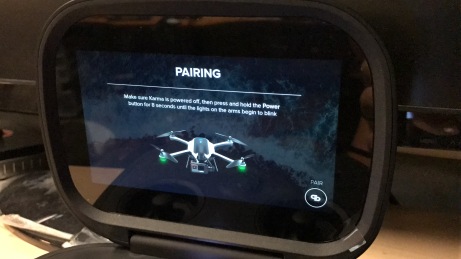 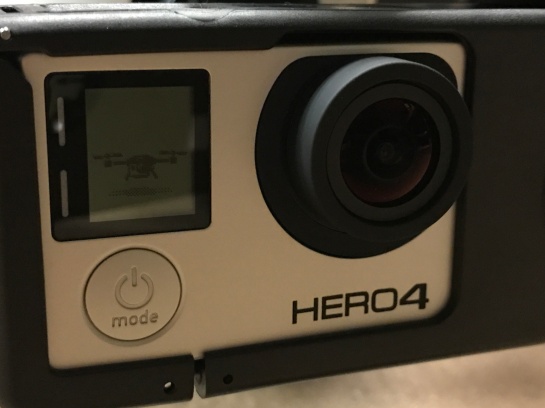 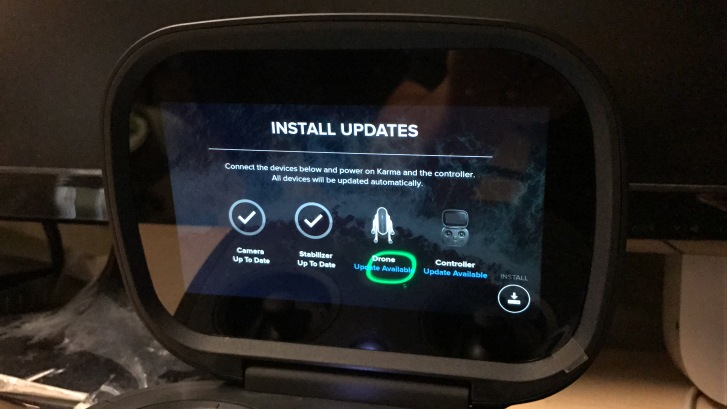 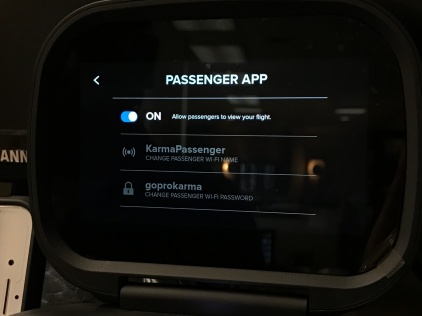 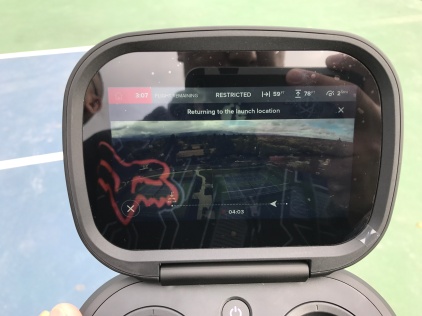 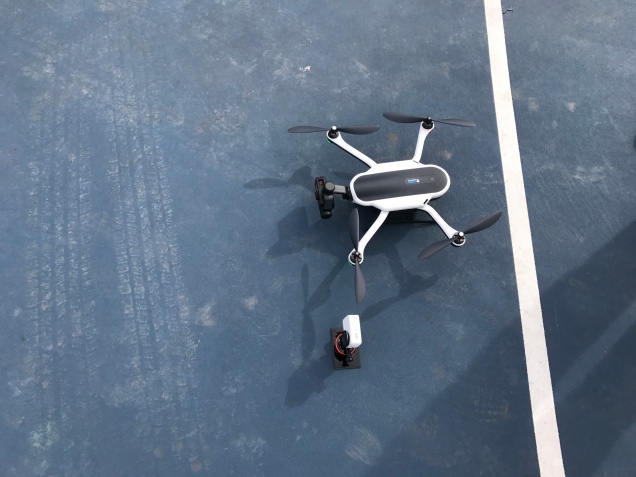 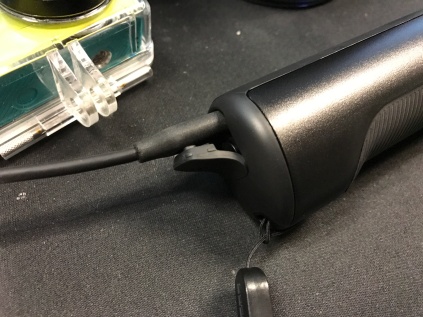 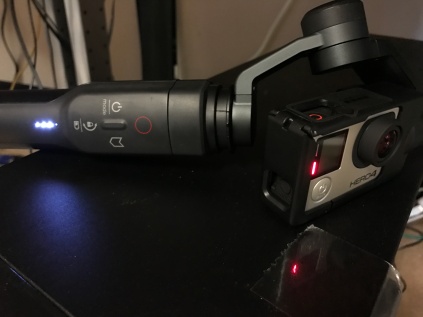 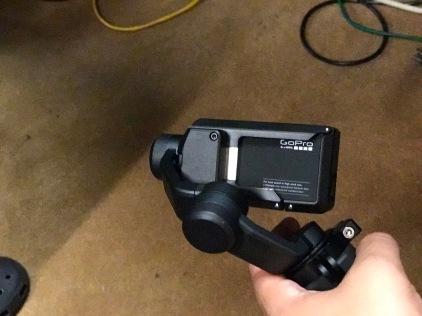 Continually adding videos to this playlist as i upload them so check back from time to time.

Some Questions we had while setting up and playing with this